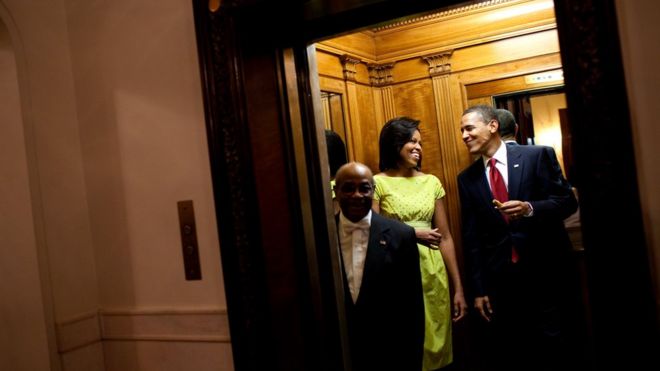 A former White House butler, who worked for 11 presidents in a career that spanned five decades,
has died of coronavirus aged 91.

It was Jackie Kennedy who noticed Wilson Roosevelt Jerman while he was working as a cleaner in
the White House.

The then First Lady had him promoted, and from then on he worked as a butler.

"She was instrumental in ensuring that that happened," his granddaughter, Jamila Garrett, told Fox 5.

Decades later Mr Jerman was commemorated by another First Lady, appearing in a photo in Michelle
Obama's memoir Becoming. 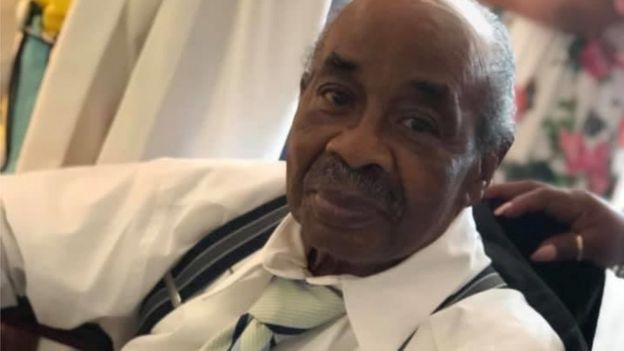 Paying tribute after his death, Mrs Obama said her family were "lucky to have known him".

"With his kindness and care, Wilson Jerman helped make the White House a home for decades
of First Families, including ours," she said in a statement to NBC News.

"His service to others - his willingness to go above and beyond for the country he loved and all
those whose lives he touched - is a legacy worthy of his generous spirit."

He died with coronavirus last weekend