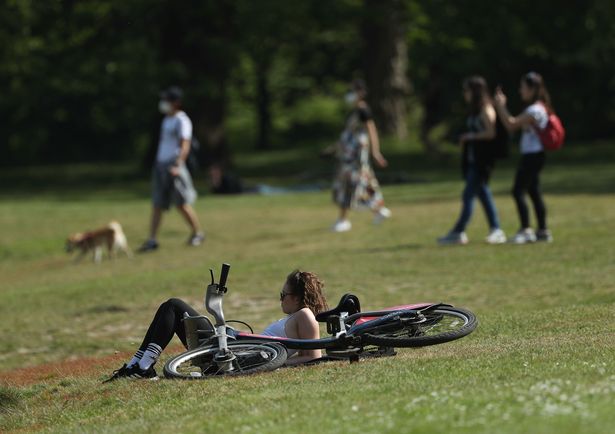 The COVID-19 outbreak has severely impacted Indian startup space with nine out of 10 startups facing a decline in revenues, according to a month-long survey conducted by IT trade body Nasscom. The survey also showed that 30 to 40 percent of the total participant startups in India have halted their operations temporarily or permanently — and along with 70 percent of them have reserves for less than three months. Nasscom has also highlighted through its report based on the survey that more than half of the startups responded are looking to move on with new business opportunities.

As per the Nasscom report based on the survey conducted with over 250 startups in India that have diverse profiles and include a large share of mid-age startups alongside mature and early-stage startups, around 62 percent are suffering revenue decline of over 40 percent, while 34 percent are facing revenue decline of over whopping 80 percent — all due to the coronavirus pandemic in the country. The survey also found that nearly 63 percent of startups in metro cities are facing over 40 percent decline in revenue.

The major decline in revenues was reported by travel and transport startups. Aside from that, fintech, supply-chain management (SCM), and logistics startups are also seeing a significant drop in revenues.