Battle Royale Game ‘The Culling’ Returns With A Ridiculous

Battle Royale Game ‘The Culling’ Returns With A Ridiculous

Battle Royale game The Culling isn’t exactly a success story. Nor is its sequel, The Culling 2. Both games were removed from various storefronts—Xbox One and Steam—after failing to attract enough players. 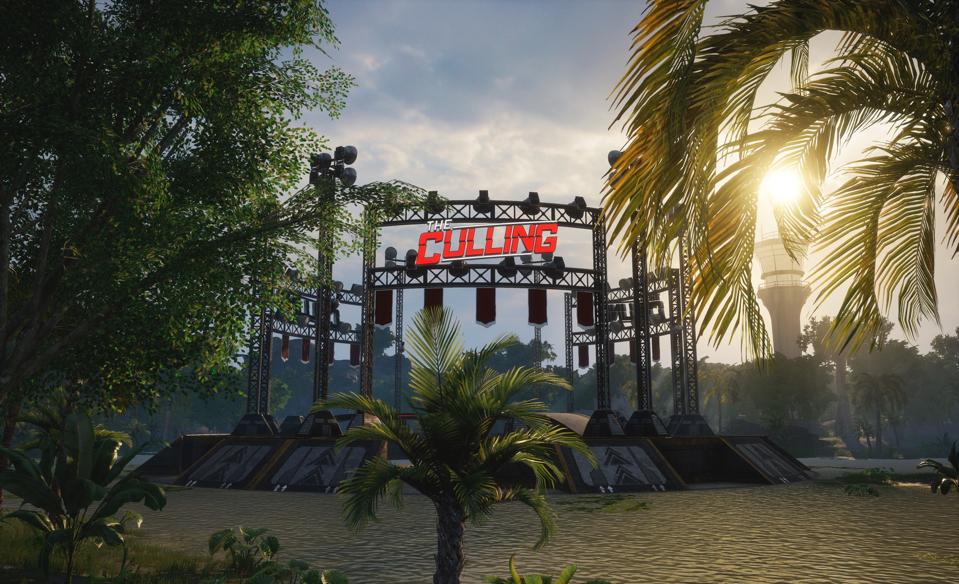 To be fair, both games launched during the peak of Fortnite and PUBG fever (in 2017 and 2018) so they were up against stiff competition. That might explain a lack of players, but it doesn’t explain the Very Negative Steam user rating the second game has—essentially a 3/10—and the plethora of negative reviews, or the “Mixed” reviews for the original.

Many called the sequel a PUBG knock-off and a cash grab.

Well hold onto your butts, folks, because the term “cash grab” just got a whole new meaning.

After pulling The Culling 2 from storefronts, developer Xaviant promised to return focus to the origianl game.